A Tribute to Ella Fitzgerald 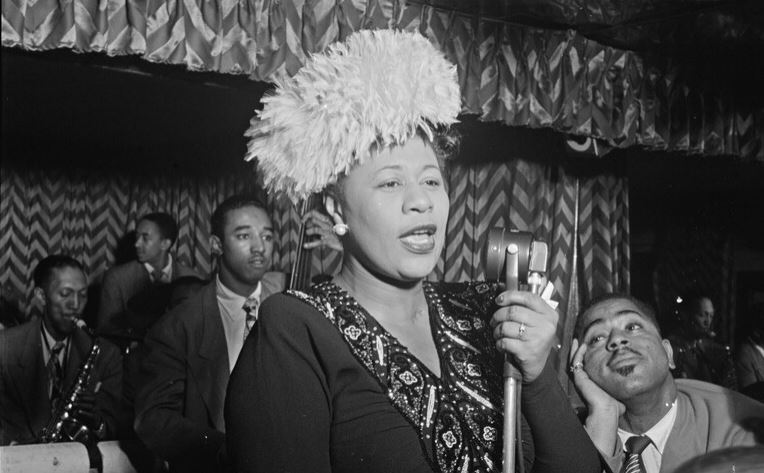 “First Lady of Song” Ella Fitzgerald was the most popular female jazz singer in the United States for more than half a century, winning 13 Grammy awards and selling more than 40 million albums. In celebration of her 100th year, this special tribute presents many of her original big band arrangements, some of which have not been heard in concert in more than 40 years.