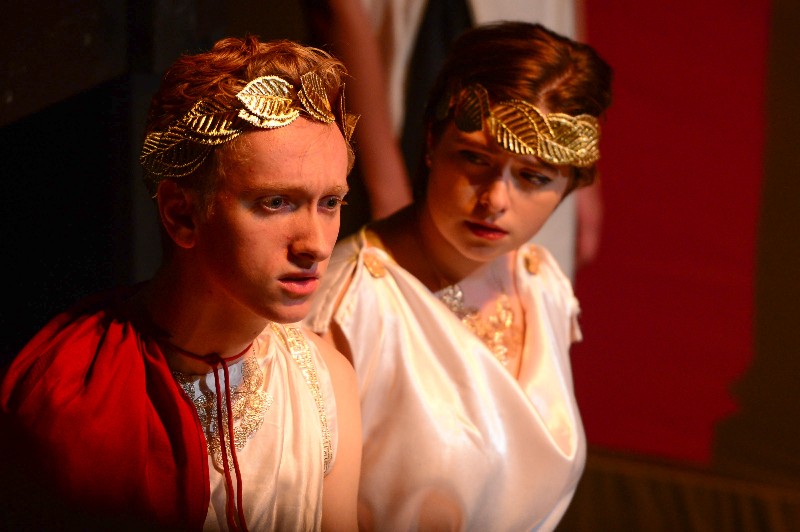 THE ART OF LEARNING

Whether they go on to become performers themselves or patrons of the arts, Shady Side Academy students gain an appreciation for the beauty, freedom of expression and diversity that the creative and performing arts celebrate. The Hillman Center serves as the primary performing arts classroom for SSA Senior School students in grades 9-12, and as a performance venue for students in grades PK-12. Students also come to the Hillman to enjoy school-day performances and speakers. 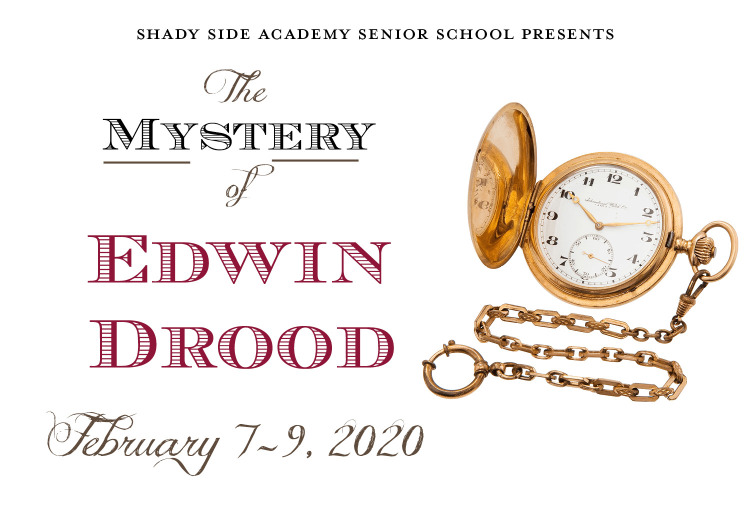 The Mystery of Edwin Drood

Based on Charles Dickens’ unfinished novel of the same name, The Mystery of Edwin Drood is a hilarious, interactive whodunit mystery musical that allows the audience to enter the action and become the ultimate detectives. In small town of Cloisterham, England, the young and charming Edwin Drood has been mysteriously murdered. But by whom? Dickens passed away before he was able to reveal the culprit. Rupert Holmes’ award-winning musical solves this predicament by asking the audience to choose which character is the killer by putting it to a vote! This charming and inventive musical is sure to intrigue and entertain any musical or mystery lover.

*Some content may not be suitable for children under 13*

Shady Side Academy and its alumni have long been involved in the local, national and international performing arts community. Many SSA alumni have established successful careers as screenwriters, musicians, actors and filmmakers, including:

There are no events to display
Powered by Finalsite